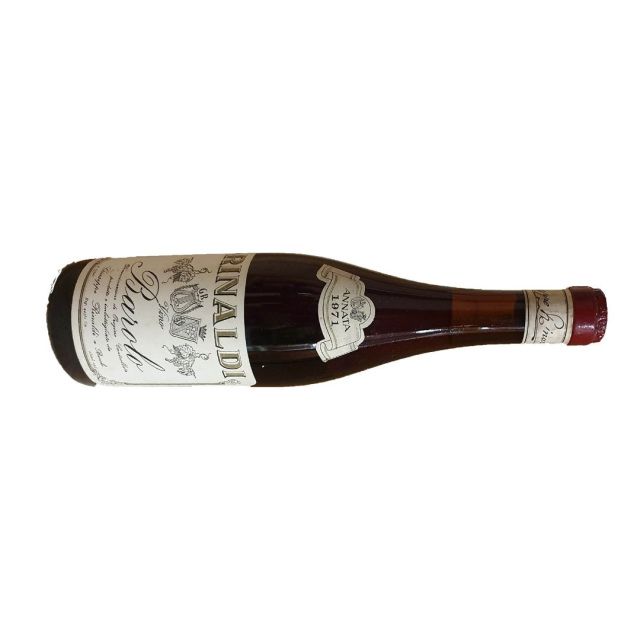 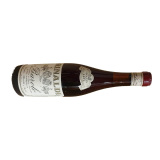 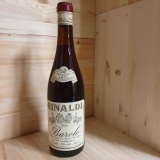 Scores (if you care about): 96/100 Antonio Galloni/Vinous

3 available
Add to Cart
As Antonio Galloni from Vinous wrote where he refers to the Rinaldi 1971 as a cellar favourite:

"Wines like the 1971 Barolo will never be made again – they can’t be. That is why it is such a treat to taste and experience Rinaldi’s 1971 in its full glory from a pristine bottle. At the time, Battista Rinaldi made his Barolo from all of the estate’s parcels, although in some years he also bottled a Brunata Riserva. The 1971 Barolo is a great wine from one of the great Piedmontese families."

Rinaldi was my own first introduction to Barolo and long before we could buy one of these bottles. When Beppe made his Barolos, the world of wine wasn't the same as we see today. If winemaking was hard, selling it even harder. Fine wine was how the world referred to the Bordeaux First growth and Burgundy. Italy and the majority of Italian wines didn't even stand a chance. And as Antonio goes on to write, names such as Rinaldi were hardly known outside Italy

To have stuck to the tradition remaining true to the land and the wine against all odds, even during the 1990s when the world of wine was swaying heavily towards barrique ageing is a massive gift from the Rinaldi family to wine lovers all over the world in general and, to the lovers of fine aged Barolo in particular.

To read more about the family history of one of the most iconic wine families in Italy, here's the link to the full article from Vinous (may require a subscription)

Excerpt from the article
"...I think it is important to remember just how much things have changed in Piedmont over the last twenty years. It is only recently, within the last decade or so, that Barolo and Barbaresco sell through within a calendar year. When I first started visiting Piedmont, in the mid-1990s, it was not uncommon for wineries to have several vintages of their wines for sale at one time. Suffice it to say, it’s not like that anymore. I remember one visit to Piedmont when I was in business school and heavily in debt. I still bought much more wine than anyone in my financial position should have, and yet, I probably should have bought more. At the time, there was not a single Barolo or Barbaresco that was not easy to source and buy in quantity, including all of the big names."

"...One of the reasons the Rinaldi Barolos are very hard to find is that the family has long upheld a tradition of selling a large portion of the production directly to their numerous loyal private customers. Because of this dispersion of wine among many households, it is exceedingly rare to find large parcels of older wines at auction. Most bottles are quietly cellared in the cellars of discerning consumers and drunk."

If the year is special to you and/or you are looking to top up the celebrations of your extraordinary life there couldn't be anything more perfect than this bottle. For the glorious years, for the ones that were harder and ones that made you stronger, for the time with the loved ones and for the times that tough, and for all the times that were worth celebrating. This is a toast to the life well lived and to toast for the welcoming and even more glorious second phase.

Tasting Notes:
"The essence of old-school Barolo. That pretty much sums up the Barolo Battista Rinaldi crafted in 1971. From the moment it is opened, the 1971 is special. The aromatics alone are captivating. Sweet tobacco, cedar, mint, dried cherry, truffle, licorice, smoke and exotic spice overtones all suggest a fully mature wine, and yet the 1971 has an inner sweetness to its fruit and a level of sheer depth that make it clear that the state of the cork will ultimately determine the wine’s life, rather than the quality of what is in the bottle itself. Powerful and yet gracious, with superb persistence, Rinaldi’s 1971 Barolo embodies what traditional Barolo was all about during this era." 96/100, Antonio Galloni/Vinous, Mar 2015