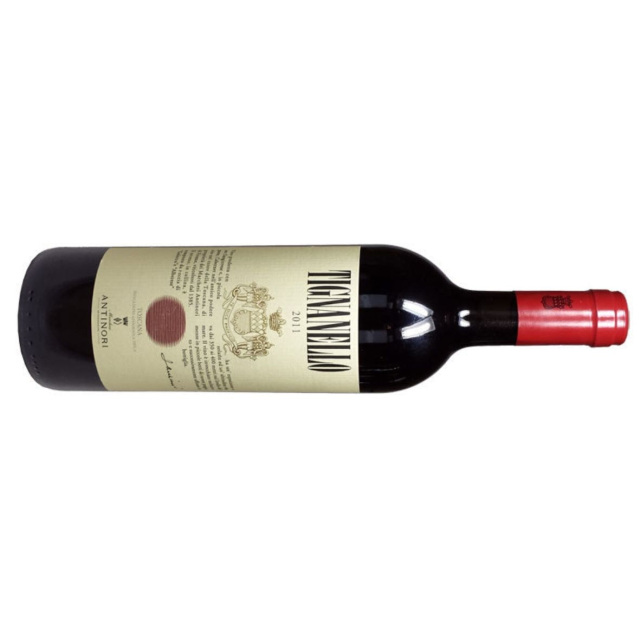 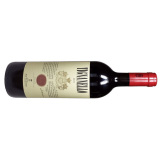 Add to Cart
The wine that started it all in Italy, the first one from Tuscany to have come out to the world with a blend that also comprised non-native grapes, Tignanello is an absolutely pioneering effort and is the one that started the whole ‘Super Tuscan’ movement. It was the first Sangiovese wine to be aged in small oak barrels, the first modern red wine to use such non-traditional varieties as Cabernet (meaning non Italian/non Tuscany, a pretty big deal in the days of the yore), in the blend, and among the first red wines from the Chianti Classico area to be produced without white grapes. It is also pretty close to the Wine Monk team’s hearts as this was truly the first great wine (and by those standards expensive) the team tasted and fell in love.

The wine, originally called "Chianti Classico Riserva vigneto Tignanello" (a Chianti Classico Riserva from the Tignanello vineyard), was produced for the first time from a single vineyard parcel in 1970, when the blend contained 20% of Canaiolo and 5% of Trebbiano and Malvasia, both white grapes, and the wine aged in small oak barrels. In 1971 it became a Tuscan red table wine rather than a Chianti Classico, and was called Tignanello. In the 1975 vintage the white grapes were totally eliminated from the blend. Ever since 1982, the blend has been the one currently used. Tignanello is bottled only in favorable vintages, and was not produced in 1972, 1973, 1974, 1976, 1984, 1992, and 2002.
​


Tasting Notes and Reviews
"Kirsch, rose petal, pomegranate, exotic spices and mint are woven together in a fabric of notable class in the 2011 Tignanello. An exotic wine that captures the essence of the year, the 2011 is endowed with magnificent complexity, nuance and class. The silky, polished finish makes the 2011 incredibly appealing today, but the wines from this site have always aged very well. The 2011 is going to need time to shed some of its baby fat, but it will always remain extroverted and racy to the core. I can't wait to see how the 2011 ages.” 95pts, Antonio Galloni/Vinous,  Sep 2014

A powerful red, with plum, blackberry and black cherry flavors that border on jammy, all kept in check by juicy acidity and firm, dense tannins and leather and earth accents. Finishes long, with a mineral flourish. Best from 2015 through 2023. 92/100, Wine Spectator, Aug 2014